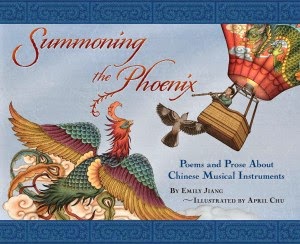 Member of the Nerdy Book Club 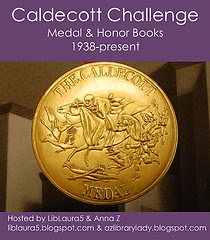