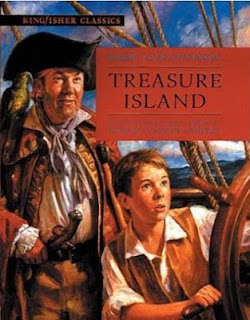 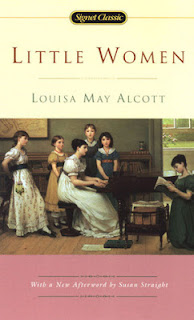 When I was in elementary school, I was given a handful of paperback children's classics. Several of them captured my imagination and led me to read the originals. Little Women and Treasure Island are two that stuck with me over the years. After that, I managed to find many loves among the classics. A Little Princess, The Secret Garden, the rest of the Alcott novels and Anne of Green Gables were some of my favorites. In sixth grade we watched the Masterpiece Theatre version of A Tale of Two Cities and it quickly gained favorite status. I also dove into Shakespeare for a time. Next, I branched off into the fantasy world with Tolkien. I have read every single one of these titles multiple times. They never get old.

I do notice one thing though, I don't find much racial diversity within the older classics. Fortunately, over time, I began to find books like Roll of Thunder Hear My Cry, The House on Mango Street, Fallen Angels and more recently The Absolutely True Diary of a Part-Time Indian and many others. This topic was discussed on the Diversity in YA tumblr about a month ago. I hope that in the future, when we discuss classics, there will be more diversity on the lists than we have seen so far.

Do you have favorite classics that you would recommend?